The Crows Cry While The Bear Returns

Cover art for Cain's mixtape, The Crows Cry While The Bear Returns: 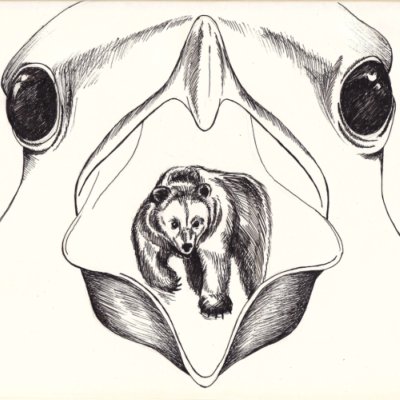 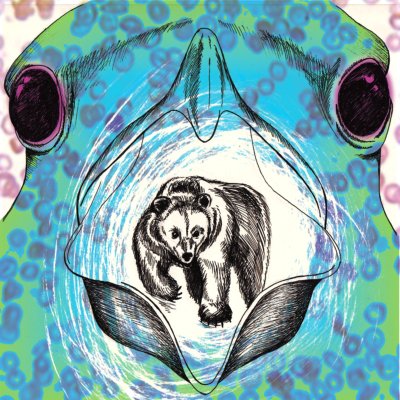 Posted by Clare Marie Ryan at 06:59 No comments:

A visual set for Recapturing... Vague by choreographer, Zhuo Zihao. Commissioned by the Singapore Arts Festival 2011.

Credits to Margalex for camera work.

A child is born with myopia so serious he is almost blind. Years later, as a grown man and an emerging choreographer, he tries to remember his boyhood days, but what he can conjure up are not visual images, but the stuff of other senses.

Recapturing... Vague is inspired by Zhuo Zihao's mission to recall the feeling of his myopic childhood, a feeling formed out of senses other than sight. The resulting dance evokes something diaphanous, a sentiment of something so close and yet so far, akin to perceiving with certainty the existence of something through frosted glass, but not knowing what the something is beyond shadows and vagueness.

Recapturing... Vague is performed by a small and select team of dancers, accompanied by original soundtrack and visual projection, and choreographed by Zhuo Zihao.

In The Middle, Singapore Arts Festival 2011