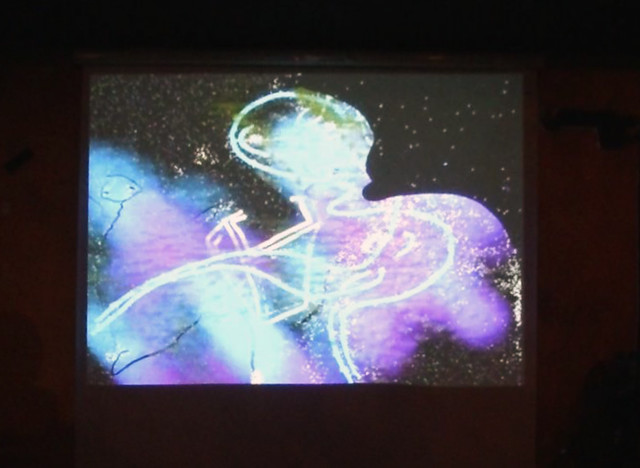 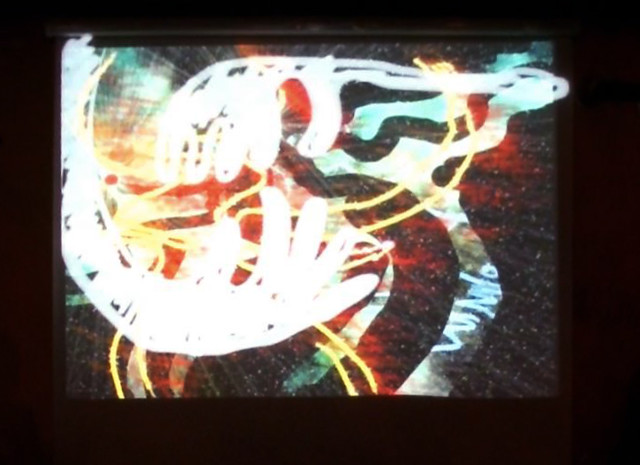 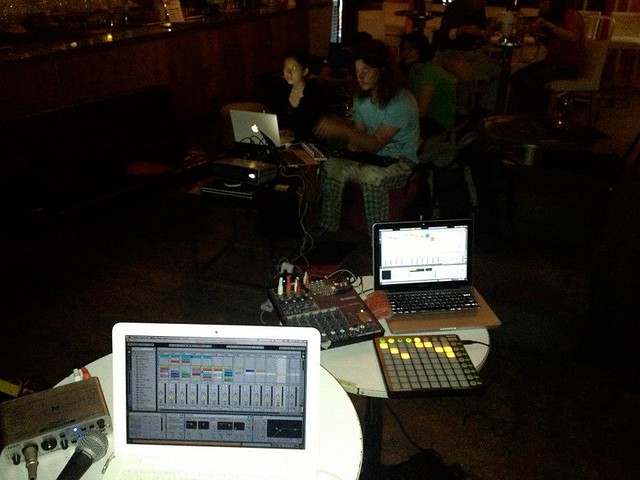 Posted by Clare Marie Ryan at 10:35 No comments:

I was invited to participate in Celebrating Women, a charity exhibition in which 80% of proceeds is donated to AWARE Singapore, in conjunction with International Women's Day 2013 and kindly sponsored by One East Asia and Cedele. These drawings were taken and inspired by my W.I.P. Psychobitch series. 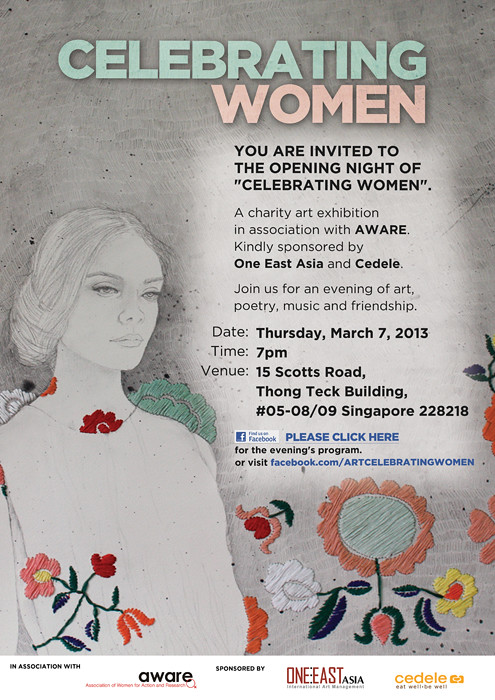 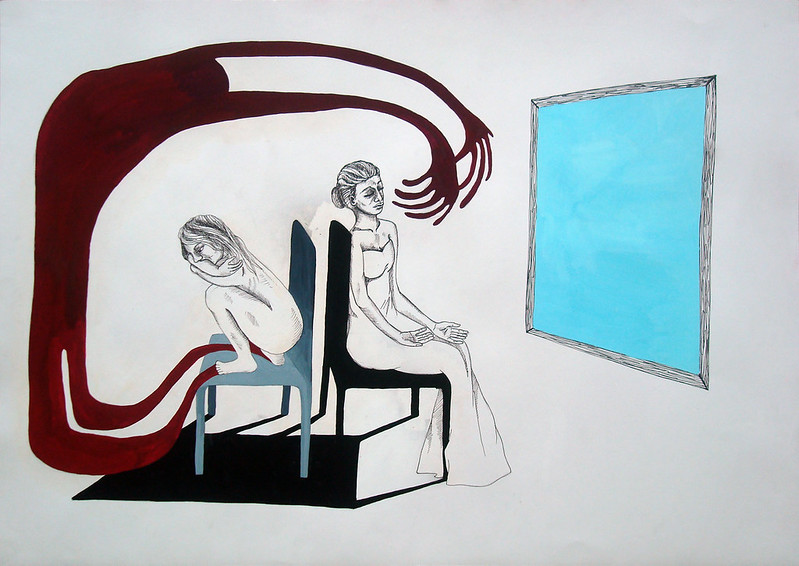 Marriage illustrates the transition from girlhood to womanhood- the process of meeting the expectations of a constitution that sometimes forever hides the woman of instinct, passion and impulse. This piece celebrates and honours every woman's primal self, free from societal expectations and doctrines. It also foretells the haunting by one's authentic self on the Doris Day wife-persona when desire is suppressed and unfulfilled. 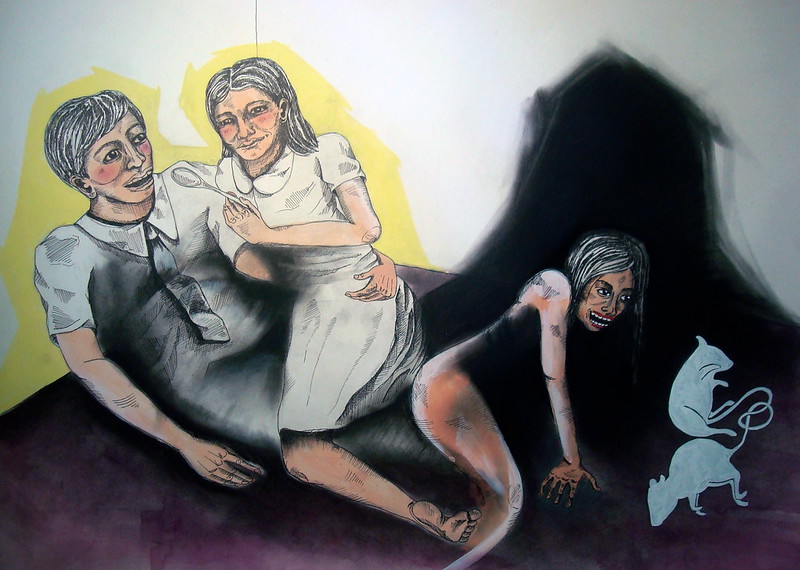 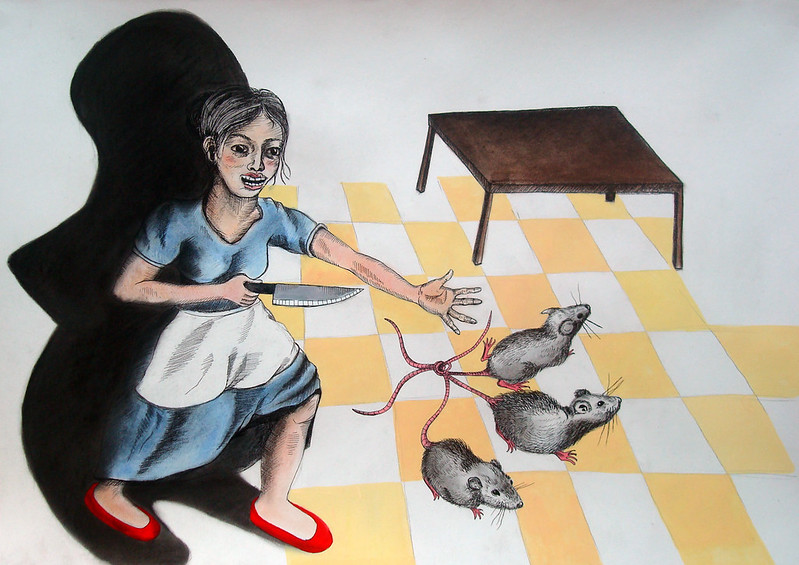 The Rat King is a historical omen where rats are found entangled and collectively festering during the plague. Drawing parallels with unhealthy or abusive relationships that women sometimes find themselves imprisoned in, the symbolism of the woman cutting off the tails of the Rat King illustrates the individual, taking ownership of her life and relationships. 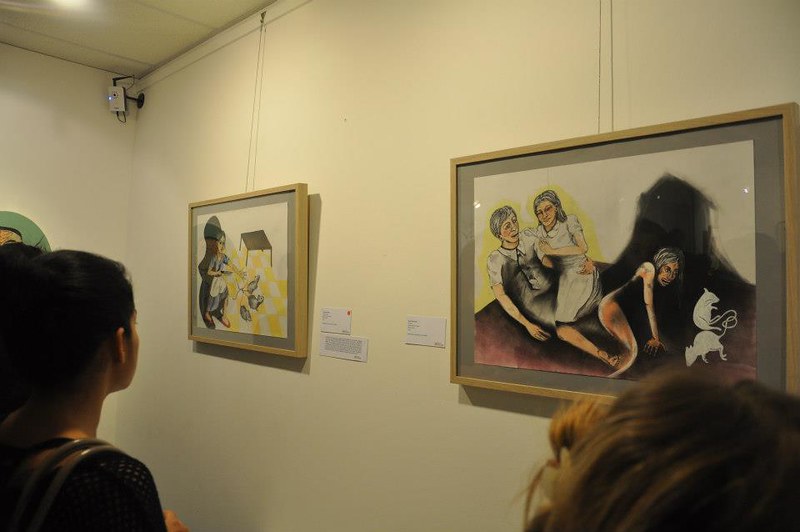 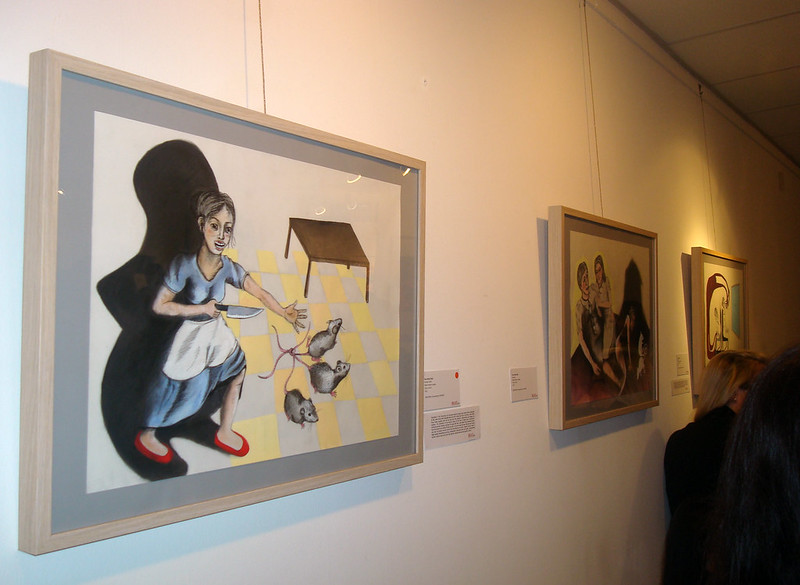 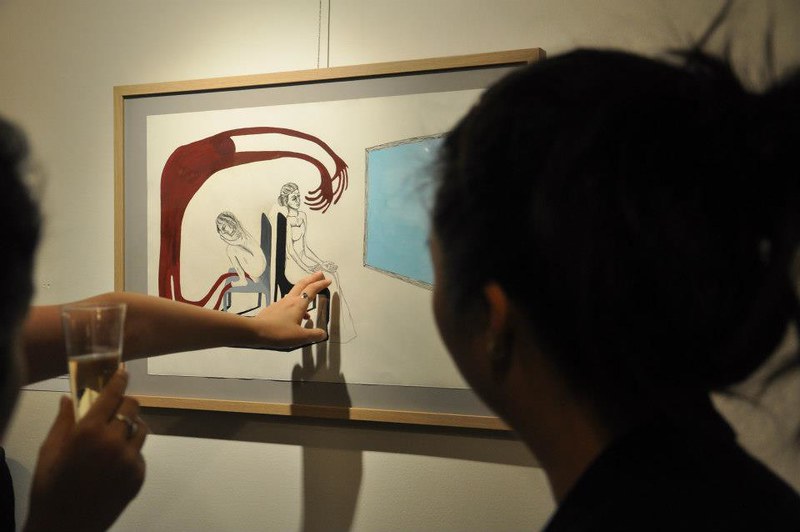 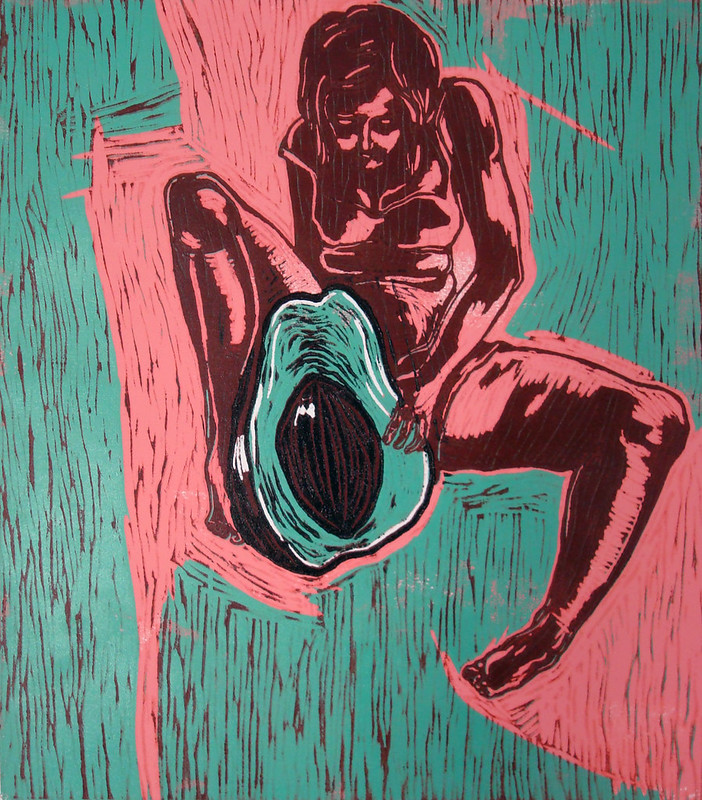 Avocado, from the Fruits Series is a study on the feminine form and body. By using Fruits to illustrate body parts and organs, Avocado portrays an interaction between the self and body, with poignant sensuality. It endorses the reclamation of the female body, often sexualised and coveted by media and the male gaze. Avocado shows a woman cradling herself, a metaphor for taking ownership of one's own physicality- an image of self love and confidence, independent of gender stereotype and stigma.

Posted by Clare Marie Ryan at 08:44 No comments:

Posted by Clare Marie Ryan at 05:50 No comments:

From Sharity Elephant to Singa Lion, “Two is Enough” to “Clean & Green”, campaigns and their mascots are an idiosyncratic part of Singapore’s national heritage. The National Library of Singapore, in partnership with Salon Projects, explores this aspect of our heritage in the exhibition – Campaign City: Life In Posters. Supported by SMP, visitors to this exhibition will also be able to pen down their memories of past and present campaigns and contribute to the wall of memories for showcase.

We have invited 50 artists, leaders from the creative industry and students to design posters by tapping on their personal memories of campaigns. Their works are accompanied by a historical survey which features highlights from the Library’s campaign poster collection. 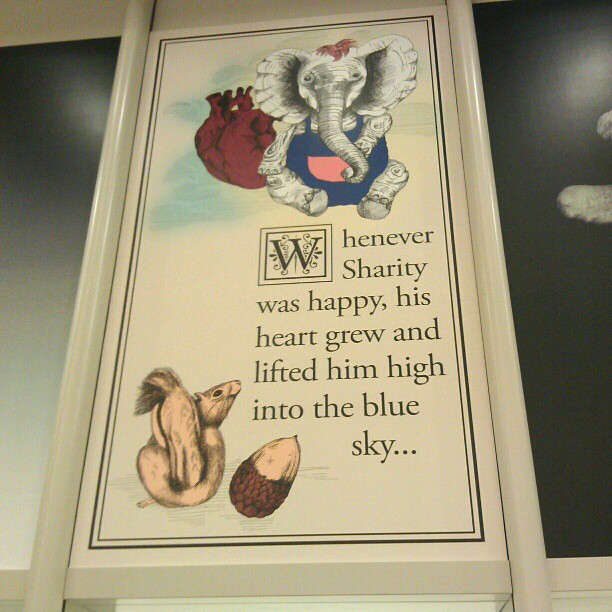 Since the late 80's, Sharity is Singapore's mascot for charity. Children are taught in school the virtue of generosity and compassion through this fable:

"Once upon a time, there was a little pink elephant called Sharity. He was kind and loving. But Sharity was very unhappy as he was often bullied by his peers because he was the only pink elephant. His parents took him away in search of a new home. They managed to find Sharityland, a land of caring and sharing where Sharity was accepted by everyone there. Whenever Sharity was happy, his heart grew and lifted him high into the blue sky…"

Sharity reminds us of the universality of giving and sharing, to date making public appearances at Roadshows.

There is an intrigue and element of fantasy in Sharity's story. I was interested in narrating this in the fashion of a vintage children's book illustration. 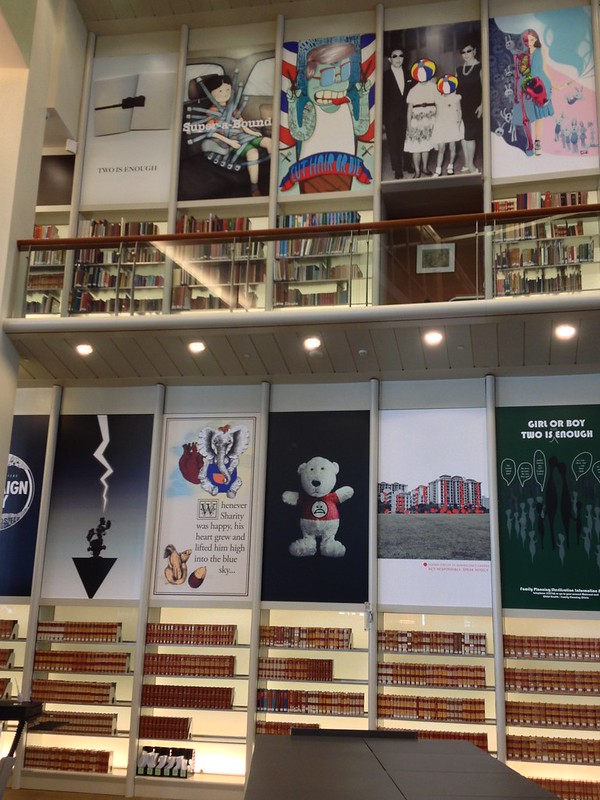 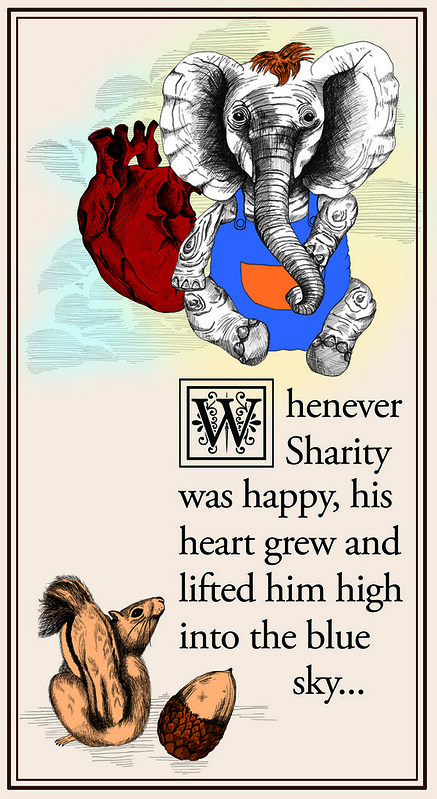 Posted by Clare Marie Ryan at 03:48 No comments: